Has it really been almost 3 years since my last WIP update for this game? I guess I got sidetracked with publishing and updating Runny Butt.

Construct 3 recently updated the Pin To behavior as per my request (isn’t it nice when software companies listen to their customers?) so I reworked the Sword, Uzi, Ninja Star of David, Flail, and Flood weapons. You can see them all in action in the video.

Some of the weapons mentioned above weren’t available in the last WIP update. The list of working weapons so far is:
Rocks
Grenade
Sword
Uzi
Ninja Star of David
Flail
Lighting
T-Bone Steak (bait)
Flood

You might also notice I added the barrel and part of the receiver of the Uzi that stick out behind Danny when he selects the weapon, so it doesn’t look like bullets are flying out of his head.

I also updated the blood explosions to match the artwork instead of using only particle effects.

There some other minor tweaks and other things I’m working on, so I’ll reveal those later. 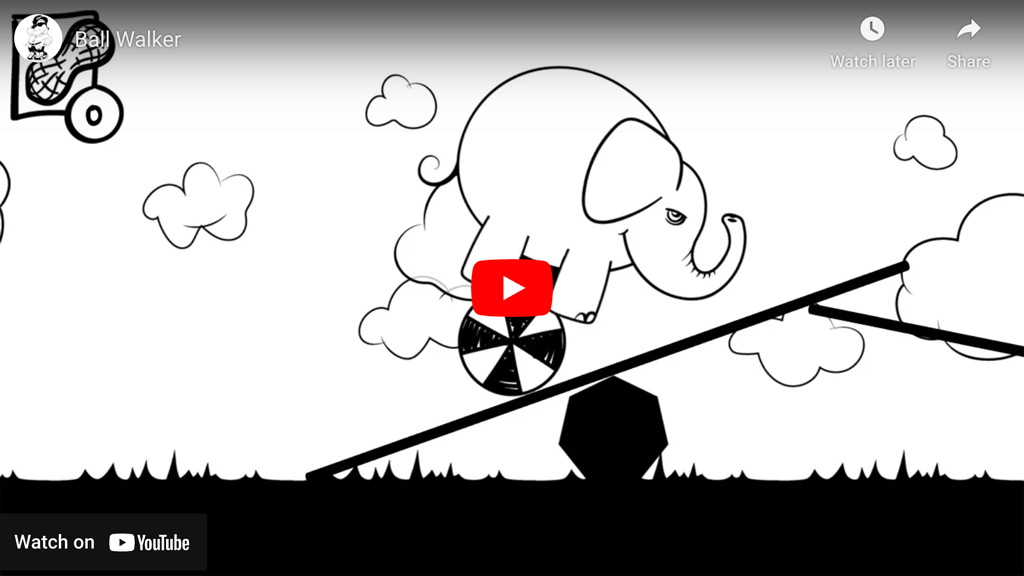 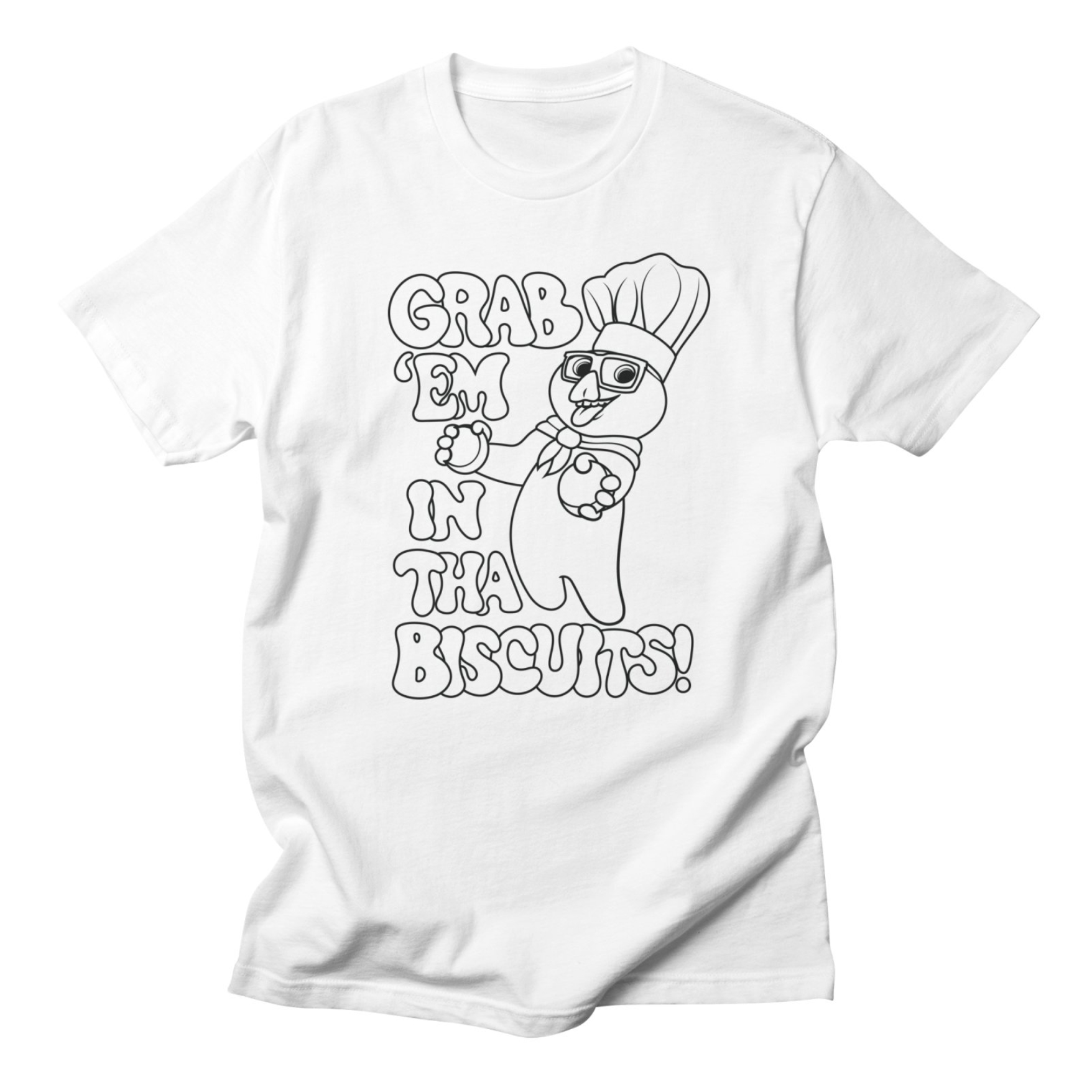