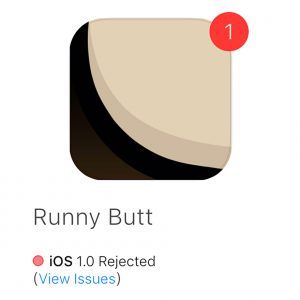 Sorry iPhone and iPad users, after two submissions and appeals to the App Store, no Runny Butt for you! Apple wants the App Store to be a safe place and that means no poop-related games allowed.

I had issues publishing it for Android, but it was finally approved on Google Play after I removed the butt crack from the app icon. Apparently a “bare buttock” is not ok. And that was their only beef. Everything in the app was ok and they also had a real live human check it out. I know because I had to ask what I needed to change to get it approved and she was kind enough to tell me just the app icon.

Apple, on the other hand, wouldn’t tell me what needed to be changed to get approved upon first submission. Just that it violated the App Store Review Guidelines 1.1 and then told me to check their community for answers as to why my app is being rejected.

So, for my next submission, I censored the butt cheeks in the App Store preview images and removed the preview video of Butty farting and jumping. But that was also rejected. After this rejection I was finally given some more details and told it wasn’t only the app store listing that needed to be safe, but it had to do with the content in the app. Apparently two different Apple app reviewers were offended by the spray farts, floating turds, poop spatter and use of the word “poop.”

Makes me wonder, why Apple even bothers with a rating system if everything has to be ok for kids? My app as per their self-evaluated questionnaire is rated M17+. I’m assuming anybody 17 years and older will A) not be upset or disgusted by childish potty humor or B) is smart enough to know it’s about a farting butt and not to download it if they don’t like that sort of thing.

So Runny Butt is not ok, but Grand Theft Auto is ok which includes…

So why the double standard? Is it because Apple makes more than a few bucks off the Grand Theft Auto franchise?

Anyway, Apple’s official rejection reply #2 to Runny Butt followed by the content they found offending is below: 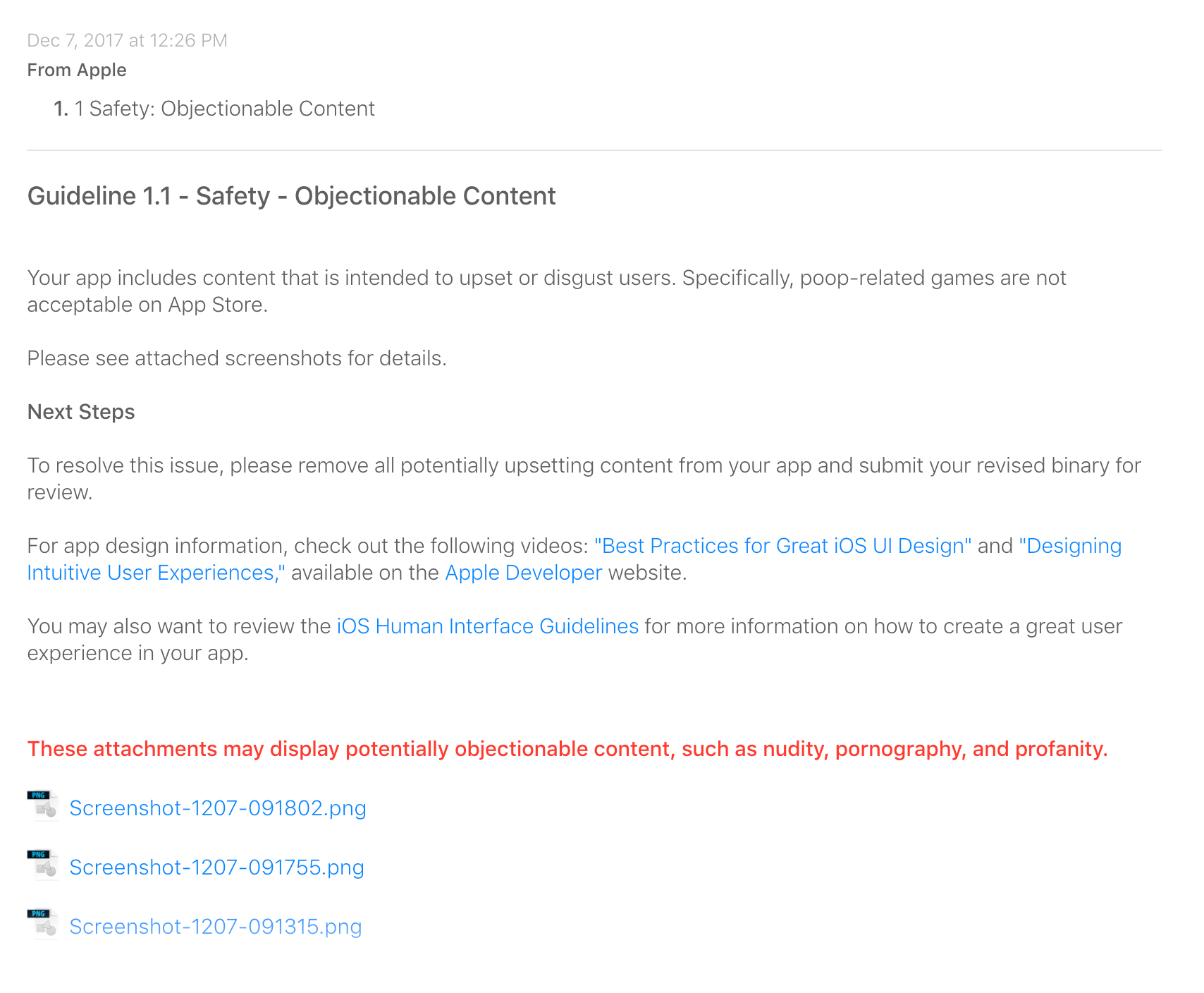 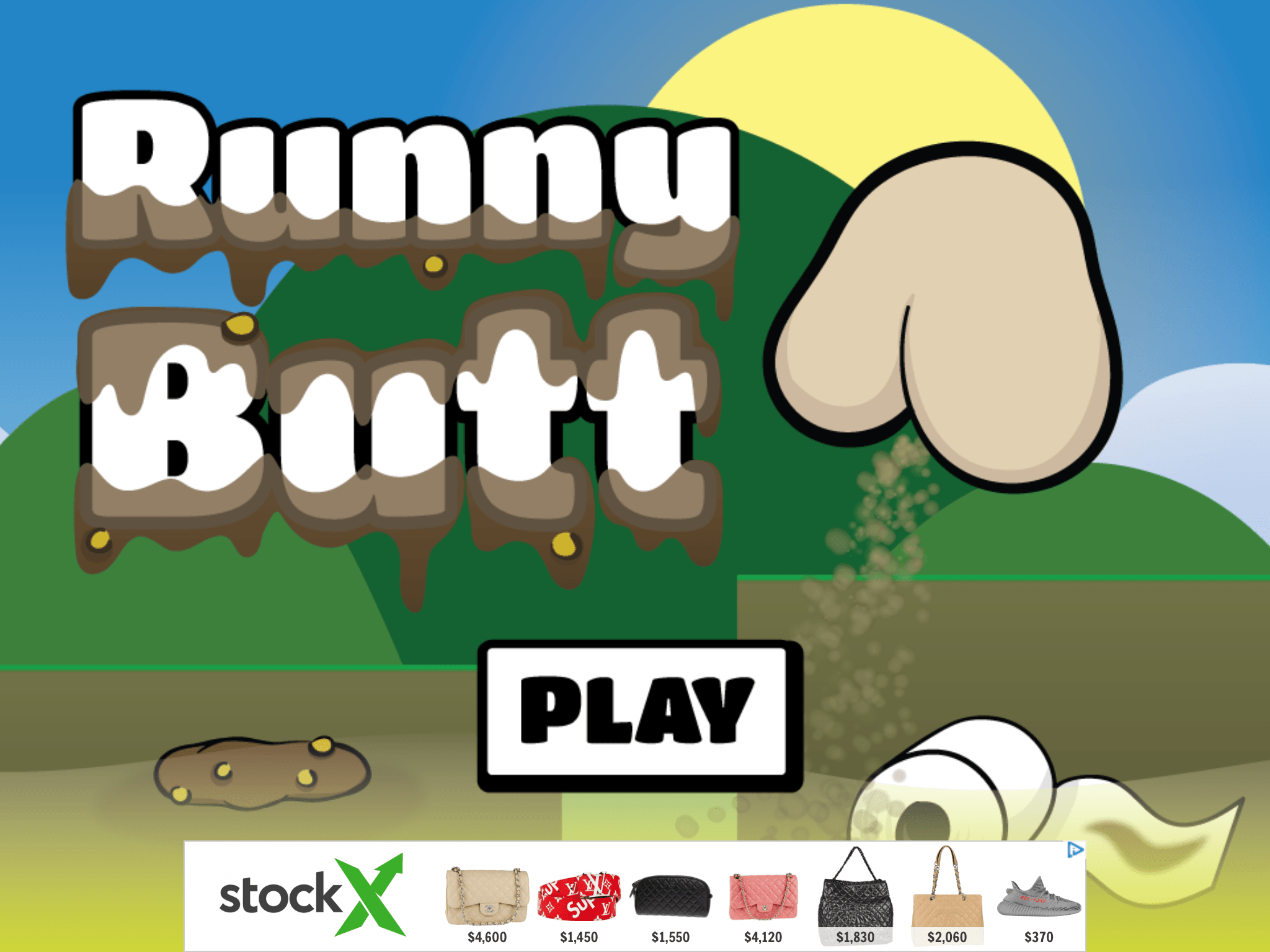 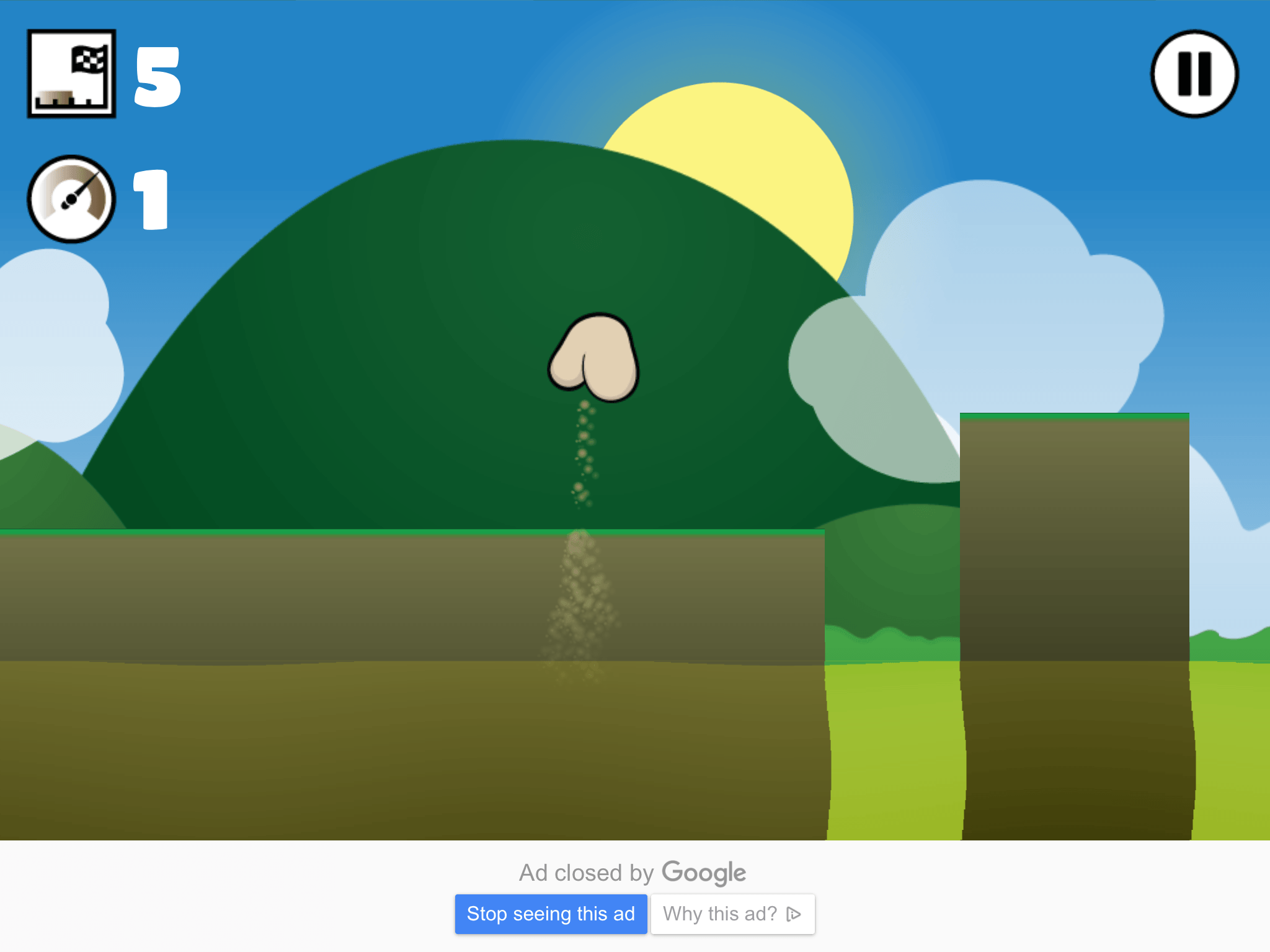 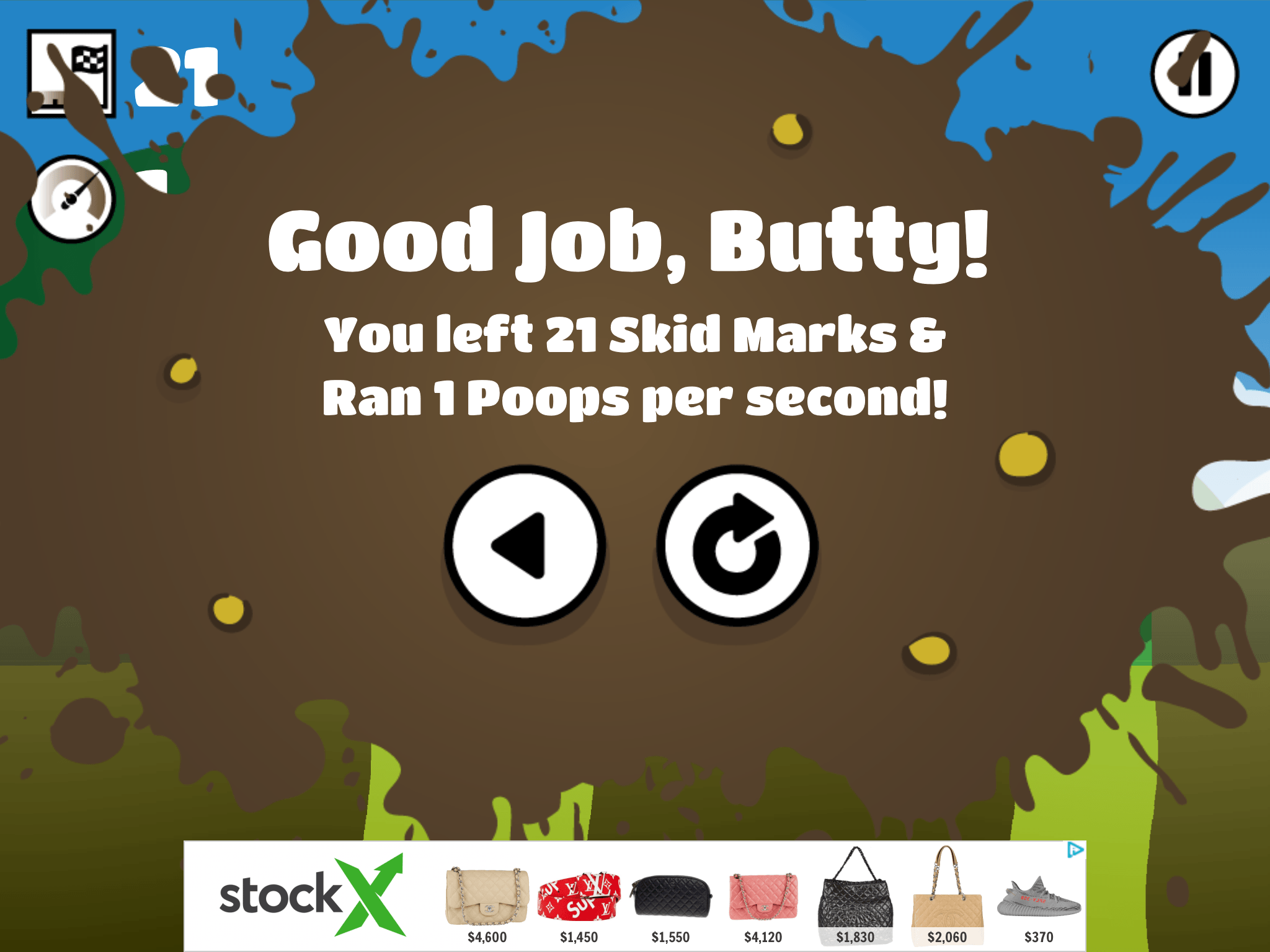 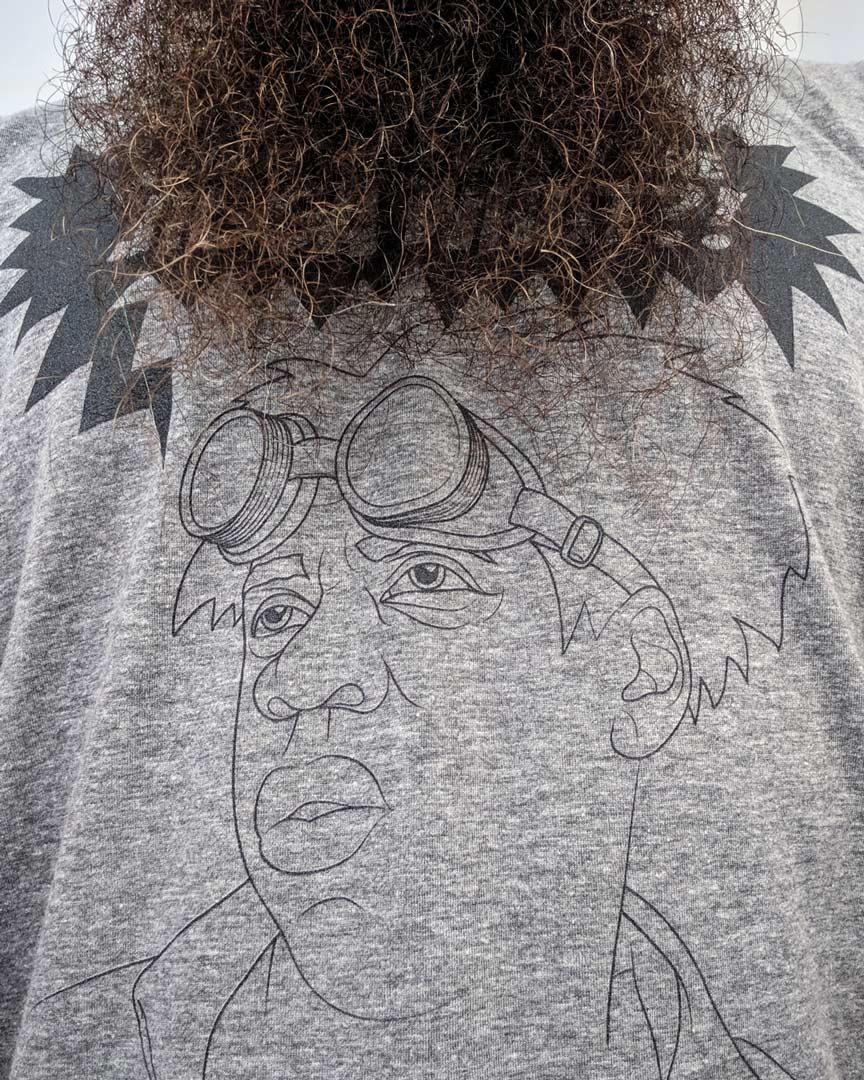